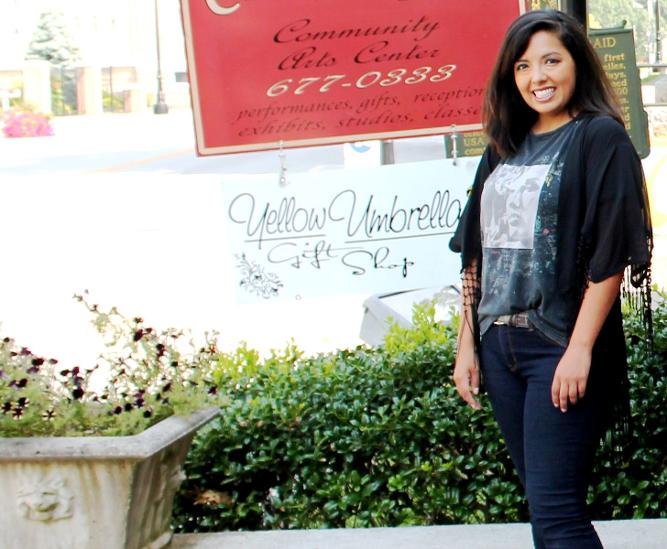 -There is nothing like singing when you have had a bad day. The vibrations are like having a massage that tickles the negative energy away - 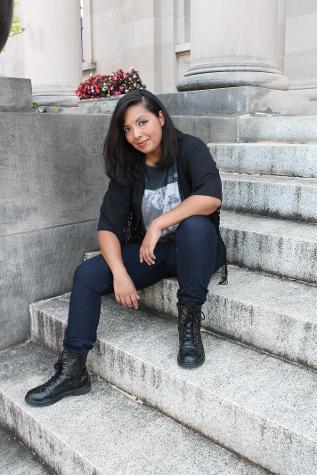 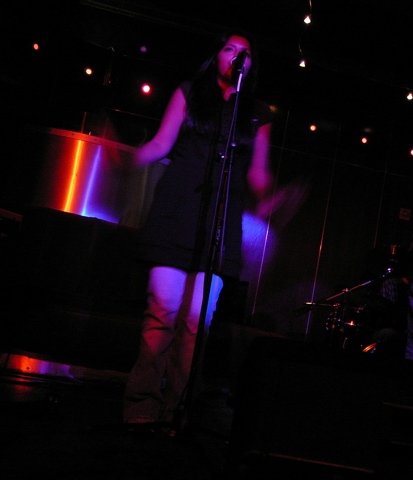 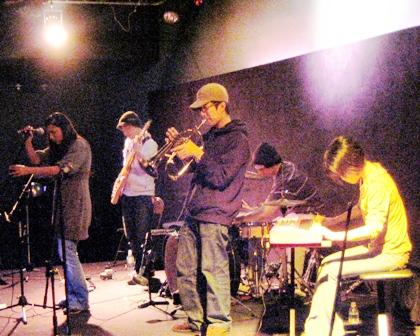 Teaching, writing music, and performing are my true passions. But before all of this, I was just like you. I wanted to sing. I wanted to be an artist.

Coming from a strong musical family in the northwest suburbs of Chicago, I had dreams to share music with the world. From the age of 10, I had the opportunity to study under well-accomplished singers/musicians and graduated with honors from the Chicago Academy for the Arts.

Later I attended and graduated from Berklee College of Music with a professional music degree focusing in vocal performance and songwriting.

"I don't back away from a painful moment or a new idea," said McNeil. "I try to be honest with myself and let that come through in my work."

After graduating, I set off to perform my own original music with The Maria McNeil Group in Chicago, Boston, and New York City. I also took time to work at a studio with recording artists in the Nashville area. The Maria McNeil Group, were featured on BIRN (Berklee internet radio) and in Boston local press, such as the Performer and Boston Now. I also worked as a songwriter for Join Project Productions, co-writing with Jay Young. Later in 2008 my song “get it right” was placed on a compilation CD for Indie music for Life to help raise money in the fight against cancer.

Throughout all of this I have been teaching private vocal and beginner piano lessons in my home and at a studio. I have coached the lead vocalist of the Christian contemporary rock band, Numa Talk's Andre Mosele, as well as Vietnamese pop star Doan Trang to name a couple.

In 2010, I was asked to fly to Laos and assist in coaching at one the country's first recording studios. This is when it became clear I loved being behind the scenes. I found great joy sharing everything I know to people seeking guidance with their gifts. I now have a client list that ranges from young vocal students, to those looking for a weekly musical experience, to those currently working in the music industry and now even to other vocal teachers. I find joy in helping people discover and reach new potential. 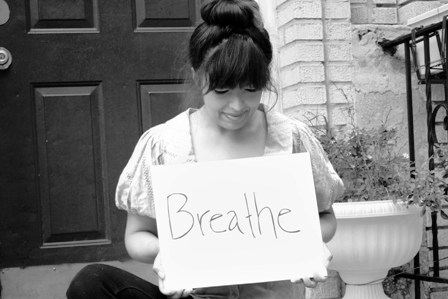